Why wouldn't you sell? What's your price?

Many things have been happening lately that seem strange to us and we cannot understand. One of them being the founders of Snapchat turning down the $3bn offer they got which resulted in a lot of people talking about it.

Then comes the new game Flappy Birds, which has become so popular with everyone and addictive, that the founder of Flappy Birds then decided to shut the game down and refuse to sell it. Why would they want to do this? We struggle to know but let’s see if we can find out why. Do they an ulterior motive?

Flappy Birds became the number one top app. Everyone was playing it, no matter how tired they were or sick of it, they still played it, simply because it was addictive.

Just look at how much people are talking about it. So many people on twitter were showing just how addicted they were to that game and how much it was affecting their lives. Whether they hated it and were sick of playing the game, they would still want to play it.

With it being such a simple game yet so hard to play, they needed to accomplish themselves of beating their own score or beating other peoples score. It would go on and on, until someone got a higher score then it comes around again where they need to go higher and so on to keep being the best. 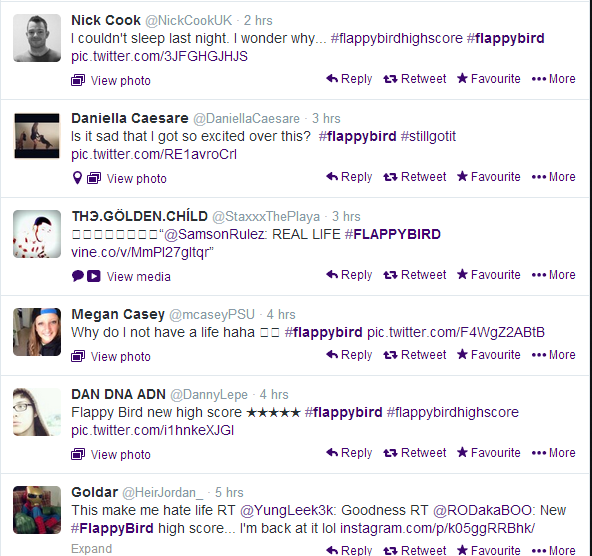 So I guess what we all want to know is why did he shut the game down and refuse to sell it when it was doing so well. Dong Nguyen was making $55k a day in revenues from the game. He could have easily become one of the richest men around and nothing was stopping him.

Although there was a dispute that Nintendo were giving a lawsuit to Flappy Birds for copying off the design of Super Mario Bros pipes used in his games. However Dong Nguyen denied that this was why he had taken the game down, he simply stated that he just wanted a simple lifestyle and did not like how complicated his life had become since he had designed the game and it became so popular. 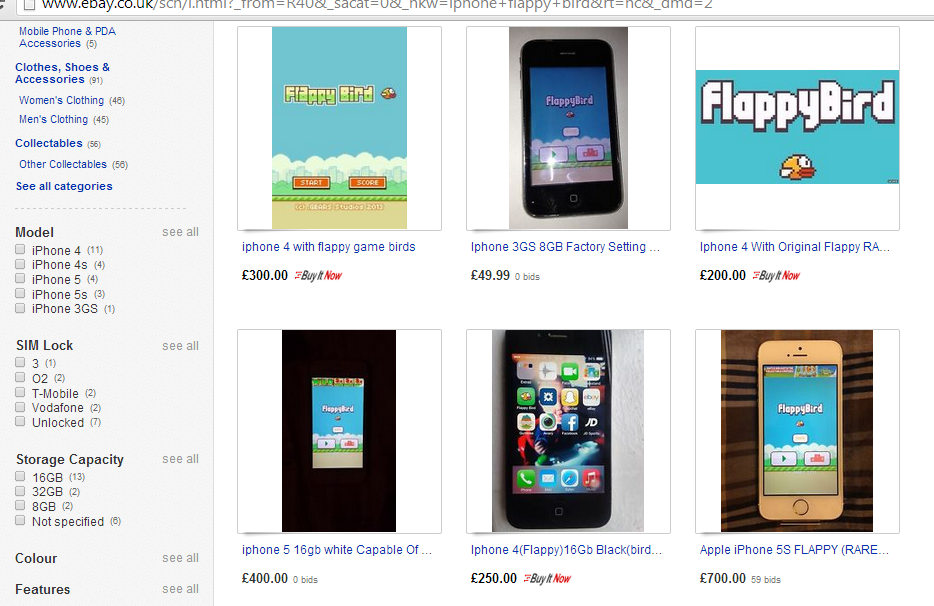 Since taking the game down, people have seen this as a way to make themselves some money. The game is that popular that people have been selling their phones with the game on for certain amounts of money, starting from small amounts leading to around £75,000!


Knowing how popular the game was, we think that there must have been a better reason that Dong Nguyen took the game down and decided not to sell just to have a simple lifestyle. Look at other companies that have been in similar positions and decided not to sell to others. Snapchat turned down $3bn for their app because they probably most likely think that it is worth more and they will be able to do more with it.

This thought must have entered Dong Nguyen’s thoughts at the time. Maybe he will take the game down and see how much havoc it causes, then realising how popular it is he will bring the game back up again or think about selling it to people who believe the game could make more in the future. 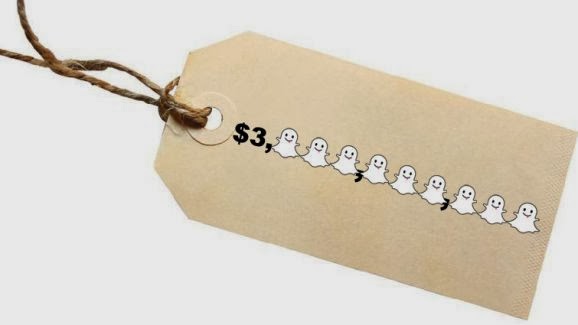 To not sell an app that is so obviously popular within the market they must have a very good reason behind it. We, however, are struggling to see what these reasons are? It doesn't seem logical to us not to sell something you don’t wish to have anymore and just close it down or turn down an lucrative offer. We can't help but think there is an ulterior motive behind it. (But hey, that's just our opinion!). We don’t know what this is yet but let's hope this will be revealed. 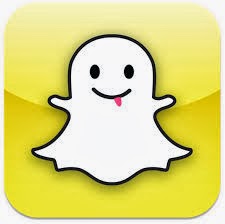 What would stop you taking $3bn or stop you making $55k a day revenues?

What do you think the reason behind Flappy Birds not selling and just shutting the game down is? Feel free to leave your comments below and have a discussion on this!

However it shows that a few weeks is a long time in the tech world, or no time at all, no soon as we have been amazed by the turning down of an offer by Snapchat and the closing down of the Flappy Birds game ... it's all well and truly gazumped by Facebook again making (and succeeding this time) a multi-billion dollar offer on another company, but this time they not only went a few billion dollars over what they offered for Snapchat, but they have bought 'WhatsApp' for the astounding amount of $19 billion (yes spelt correctly, your eyes are not failing you). 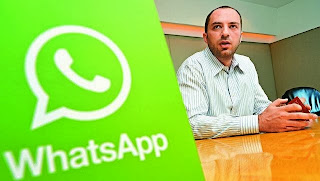 Now it's been a week or so since this was announced and it's certainly put the 'cat among the pigeons', where company valuations are concerned! The guys who owned WhatsApp are now multi billionaires, but according to reports just over five years ago they were looking for jobs at Facebook now they are senior directors with huge amounts of stock!

Something that may have gone a little under the radar is that their investment partner Sequoia Capital has probably closed out the biggest investment return in history, also in record time! All of this should level the score with Facebook as they were the ones that got away nearly 10 years ago from Sequoia Capital when Mark Zuckerberg turned them down. It's estimated that Sequoia Capital will see a return of between $3-$7billion from their reported $60m investment in WhatsApp!

Below is an infographic from 'We Are Social' outlining some of the reasons why WhatsApp became so attractive to Facebook, however the pricetag remains to be seen whether it's a bargain or ridiculously over priced - only time will tell, it was not so long ago (2013) that everyone was borking at the $1billion paid for Instagram!

Never mind WhatsApp, Whats next? What will be the next technology company snapped up by the likes of Facebook, Apple, Google etc ... and for how much? How far away are we from the first $50billion or even a $100billion purchase by one of the giants?

What do you think? Please share your thoughts with us?
Get your copy of skignz now: