WebSummit Dublin 2015 - A Reflection on our experience

It's been 10 days now since we returned home after WedSummit in Dublin, Ireland.

We certainly needed some of that time to recover, but we have used the last few days to reflect an our whole experience from both skignz being at a big exhibition/conference as an 'Alpha Company', through to what we felt was good & bad from an event point of view?

Let's get the bad out of the way and focus on the positives. These are only really nitty gritty things that we felt that we would like to change:

#1. We only had our 'Alpha Stand' for one day, we would have preferred at least two days. WebSummit is now that big with over 42k people attending that after we had the stand on the first day, we didn't really have a base or somewhere we can direct people to to come and talk to us.

#2. the opportunities to meet the investors was limited as they chose who they wanted to see and only one of the ones we saw was worth the meeting.

Most of the success we had meeting VC's was at other events and through introductions from our own bank and other contacts.

#3. Using the chat on the app was great prior to the event but once the event started, many people weren't replying in time, setting up meetings became difficult due to clashes and delays, "if only there was a way to identify them and would alert you when you were close, so at least you can say hello and put a face to a name (If only hey ;-))." 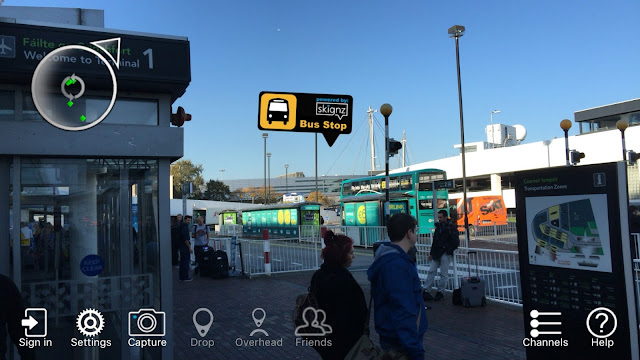 Like we said above the above are nitty gritty stuff, that can be taken on board by WebSummit as they progress, as all feedback is good even if it's a little bit uncomfortable at the time, but as a growing brand and organisation, listening to your customers is key to your future success. 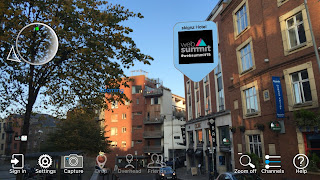 Positives... for this we maybe have too many to mention but feel it was not only the opportunity that WebSummit presents, the types of people attending and the quality of your offering. for us though what was key was the dynamic of the team we took with us, the approach as in early mornings and late nights. 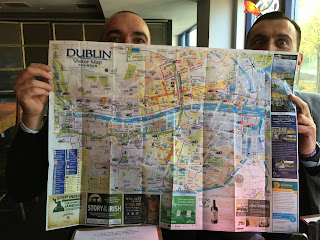 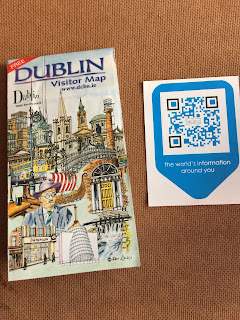 David Murphy (Head of Sports Partnerships at skignz) thought the Pub Crawl on the first night was excellent for him personally, as the four of us were broken up into different places, making us engage people and not just go to the opening event as a group. 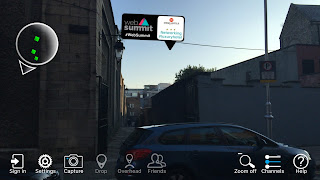 By the time we all met up afterwards, we already had a number of different people to speak to, interested parties for partnerships and an overwhelming positive response to skignz itself.

He said after the second day that the night before was fantastic as it helped him find his feet with regards to explaining skignz and how it could work in a multitude of scenarios, so much so that on the Tuesday, he felt he went straight in, was quick and efficient with his explanation and demonstration of skignz to everyone who he spoke to, as well as finding ways to relate to each of them personally. 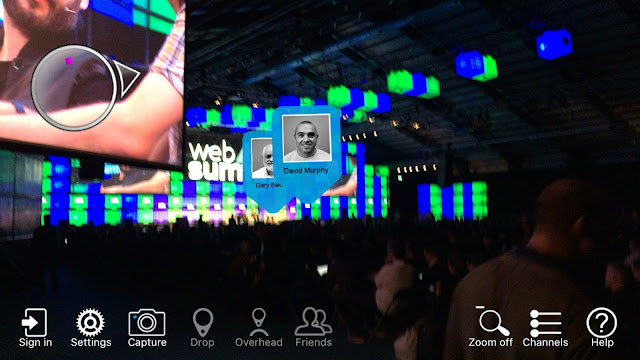 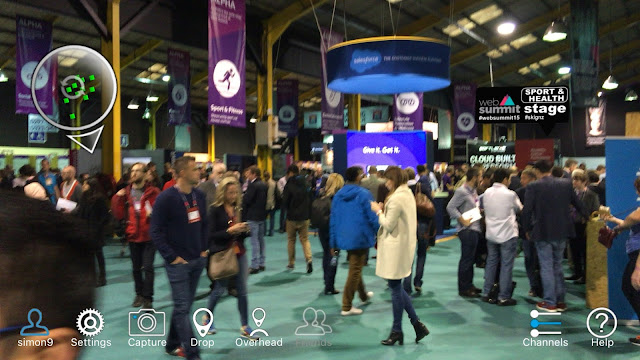 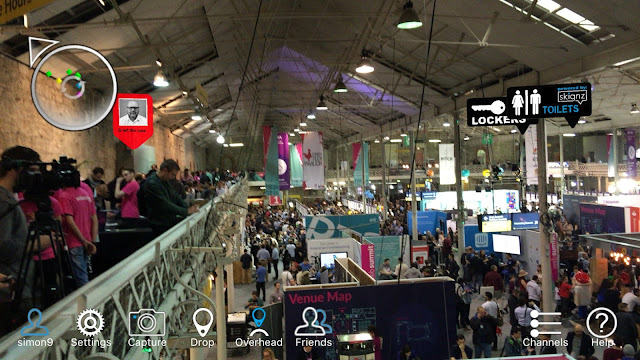 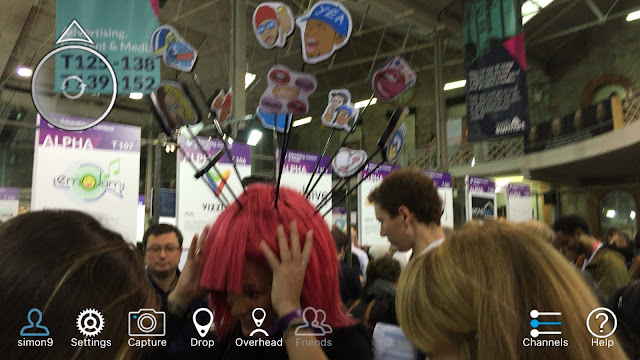 The key for us was that we never spoke to anyone who did not see either a fit for skignz with them professionally or personally. Not many startups or tech companies can say that. This is actually the overall response we get from anyone who sees skignz for the first time. 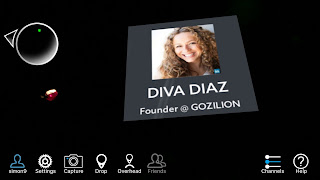 From us placing skignz all over Dublin to help everyone at WebSummit find their hotels, the venues, even the toilets, refreshments and various stages; right through to the partner bars for the 'Pub Crawl's and Night Summits' to places of interest.


The corridor of sponsor skignz ran from the train and taxi ranks right to the main gate of the RDS. But only those who knew about skignz, had the app could see this information. 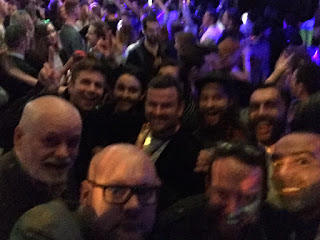 We spoke to a number of people who actually worked for WebSummit and fed back what we were constantly hearing - "Why isn't this part of the Web Summit offering? If we all had skignz it would be easier to find people after using chat".

Lets hope the connections we have made and discussions held throughout WebSummit and hopefully in the coming weeks, can make this a reality not only for next year's WebSummit in Lisbon, Portugal, but also for the other events they organise such as RISE, COLLISION & ONE. 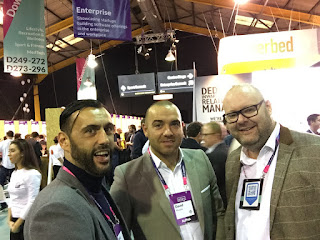 We will obviously update you on our progress and also the other similar tech events across the globe who have approached us to work with them.

Who knows, within the next 12-18 months every major tech/brand/mobile event like WebSummit you attend, will be 'skignzed up' for your convenience and even further enhance your overall experience. 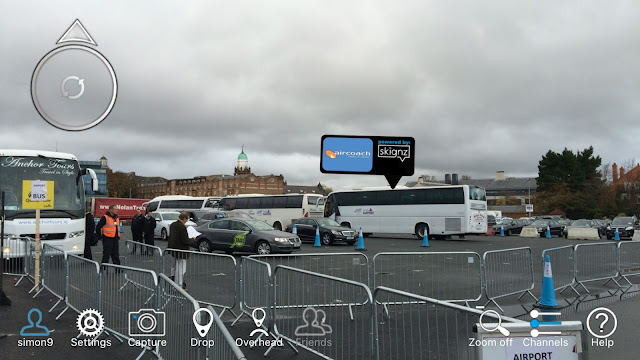 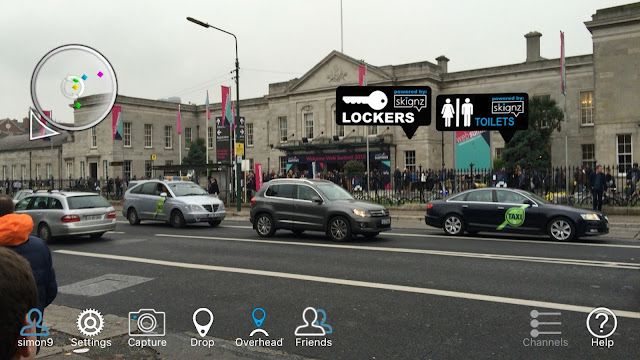 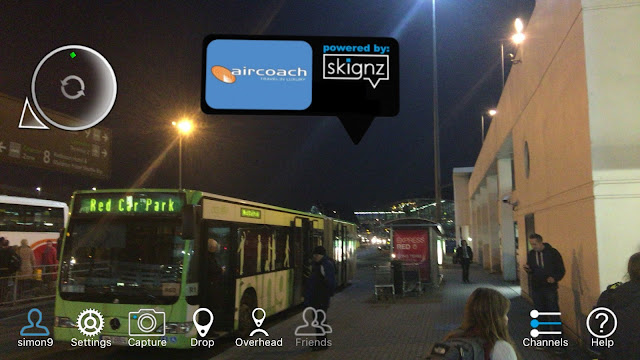 In summary we had a very positive experience with WebSummit but it's like anything, you get out of it what you put into it.

Plan, Plan and Plan some more, have a very clear idea of what you aim to achieve and what is required, and execute your plan....


For Further information on WebSummit and their other associated events across the globe, please visit: https://websummit.net

And as always for further information on skignz then please visit us on the usual Social Media channels or drop us a line info@skignz.com
Posted by skignz at 10:00:00 am No comments:

skignz is delight to be chosen as one of the 'Alpha Companies' for the up coming Web Summit in Dublin.

The Summit has grown from 400 attendees to over 30,000 from 110 different countries in 4 years and is seen as the premier events for the global tech industry.

Especially for Start-up's as the world's leading VC's (Venture Capitalists) come from all corners of the planet to check out the latest talent and look for the next 'big thing' or as they say in the tech industry the next big 'unicorn'.

skignz will take their place as one of the select Alpha companies. Last year Alpha companies raised over $1billion in investment capital within 9 months.

uber raise over $24m in a pub in Temple Bar 4 years ago! So we are sure you will agree; this seems to be the right place for companies like skignz to showcase our technology to a very specific audience, representing the most successful VC's, tech companies and brands from across the world.

As an Alpha company this allows skignz the opportunity to showcase their tech to the whole audience with a dedicated 'skignz stand T158' on the Tuesday 3rd November 2015. 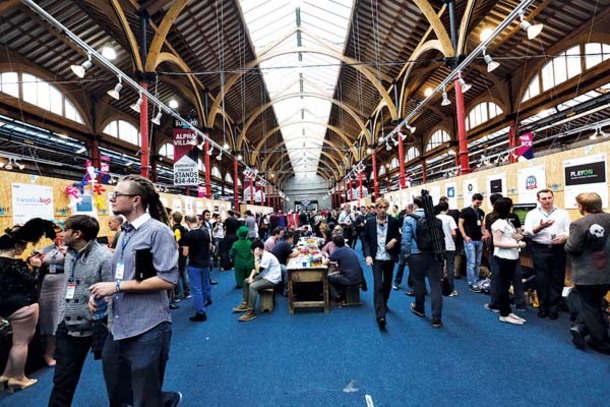 skignz is looking to meet with interested parties around partnerships, Joint Ventures and future investment with a number of meetings already in place for each of these key focus areas.

The skignz team will include both founders, our new 'Strategic Board Advisor' and the recently appointed Head of Sports and Head of DV (Data Visualisation) Partnerships. The team have been preparing for over 2 months and are really looking forward to going. 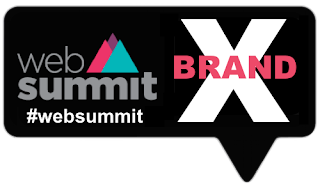 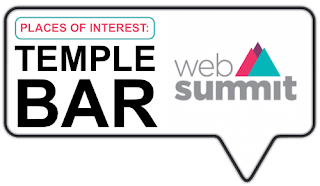 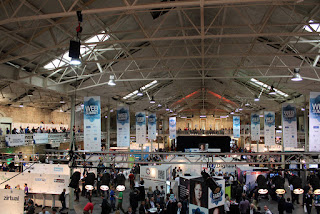 We will be updating all of our social media channels on a regular basis as we have decided to use all the key locations (relating to Web Summit) across Dublin as the 'live demo' of skignz for all 30,000+ attendees.

Anyone attending should download the FREE skignz app on either IOS or Android so you don't miss out. 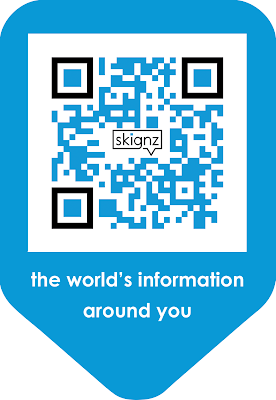 We will be announcing closer to the Web Summit a competition that will certainly capture people's imagination and engage everyone in a new and unique way, ultimately enhancing their overall visit to the Web Summit.

We have already been featured on the Web Summit blog, here are the links to the articles:

If you would like to visit us on Stand T158 at Web Summit, even set up an appointment, then please get in touch info@skignz.com
Posted by skignz at 2:30:00 pm No comments: