skignz are delighted to announce the latest member of the management team is Jamie Clarke.

Jamie's background is in Social Care Management, he has worked within the NHS, for the English FA and more recently as a consultant for a range of Health Authorities and Charitable Organisations across the UK.

He specialises in delivering Service Implementation, Co-Production Models of Delivery Design and a Service Improvements expert.

He was then 'bought out' of the Army in 1992 to play professional football for St Johnstone in Scotland and then Darlington in England.

Jamie has continued playing semi-pro football into his early forties for many northeast non-league clubs, however his greatest footballing achievement was when he captained the England team to win the Veterans 2014 World Cup in Thailand.

Jamie on skignz: "I was really excited when I first spoke to Si about the concept of skignz and how it works.

Si Brown (skignz, Co-founder & CMO) said: "I've known Jamie for many many years, mainly through football, although he was always playing for the opposition, until the last few years where we have both played (In the loosest sense of the word) on the same veterans team.

On a professional note, we have crossed paths a number of times, when I was involved with a Mental Health Charity and he was working in both the NHS and The FA with vulnerable adults and children with serious Mental Health conditions. He's a great guy, frighteningly enthusiastic and seemed to get skignz 'at hello'.

Since then he's brought more energy to the team and has already focussed on a number of potential ways in which skignz can be used. Not only in his past career sectors, but also identifying new ways in which other sectors can present their current data and information in a more meaningful and visual way. 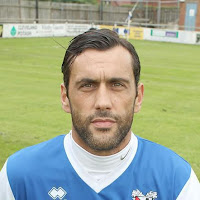 His role as Head of DV (Data Visualisation) Partnerships has been developed to play to his strengths and enable skignz to have a strategic thinker purely focussed on this key area of our business growth".

Jamie on Joining skignz: "I can't explain how excited I am to be joining the skignz team.  Si, Gary and the team have made me feel really welcome and it's so clear that we are all working for a common goal. 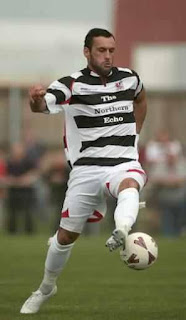 I've worked all over the UK delivering and implementing high quality services and products to people who need them. Joining skignz was the easiest decision I've had to make.

The vision and enthusiasm of everyone at skignz is infectious, and this is where I want to be, hopefully helping to ensure success at every level of the business"

If you would like to find out how your company/organisation could benefit from using the skignz technology platform to enhance its data. 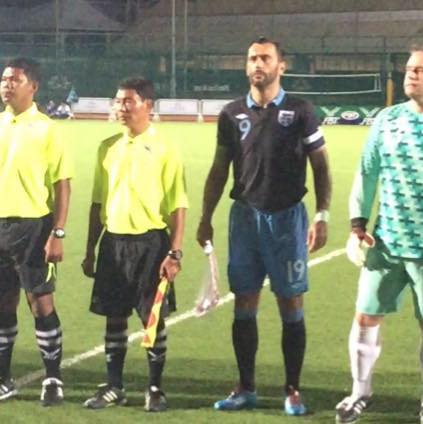 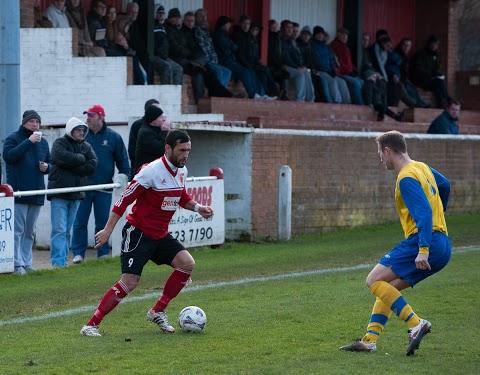 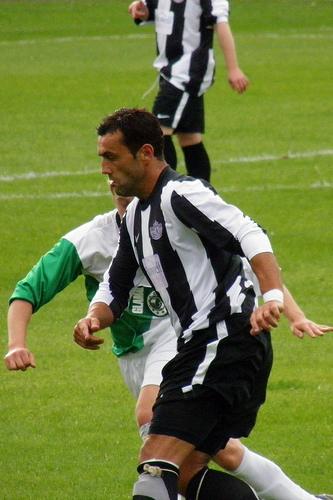 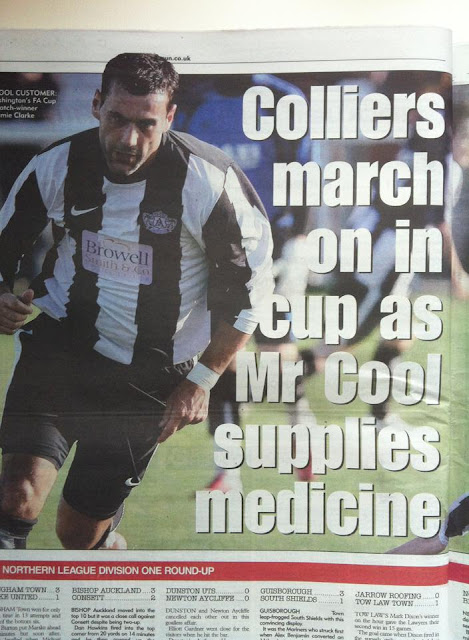