So we all know how much of an impact technology has in everyone’s lives now, and each day it is getting more advanced, more creative and more technological. That is why it is one of the biggest advancements in today world.

Plus we all know just how big sports are in everyone’s life. Especially live sports. Each person, no matter who they are, will have that sport that is key in their lives and has a big impact on one of their main interests.
Do you ever think just how much technology has had an impact on live sports. They are two of the largest growing interests in the world, and them both working together provides us with a greater interest in them together. 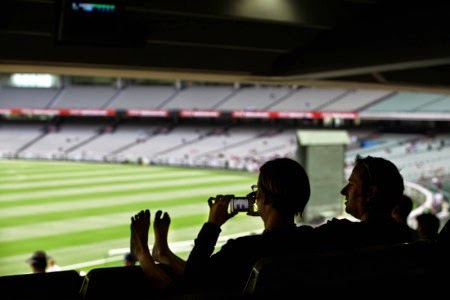 Let us have a look and see just how technology has had an impact on various kinds of sports. 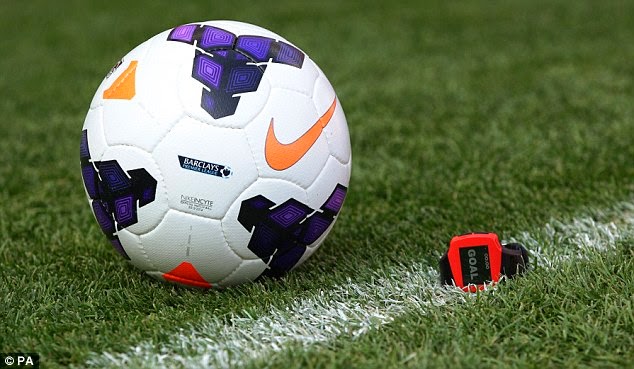 Let’s start with Football.
Now football is huge, huge, huge, and technology became a massive part of football – Goal Line Technology. Goal line technology is a method used to determine when the ball has completely crossed the goal line with the assistance of electronic devices.

Two systems were implemented into the certain competitions in the professional game from nine originally tested in 2012 and have remained since.

This technology was brought in to assist the referee in the decision making as to whether the ball has fully crossed the line or not. Now look at this great advancement that technology brought to football. It provided a more accurate scoring to the games and is one of the biggest evolutions of the modern game, similar to allowing substitutes and the wage cap football.

Technology has and now plays a massive part in not only football but in the lives of the supporters as they now also rely on it.

Secondly let’s take a look at Cricket.
Cricket has a massive following the world over. The technology that got brought into cricket was the Hot Spot. Now cricket you have to be able to determine where the ball hit perfectly before making a decision. 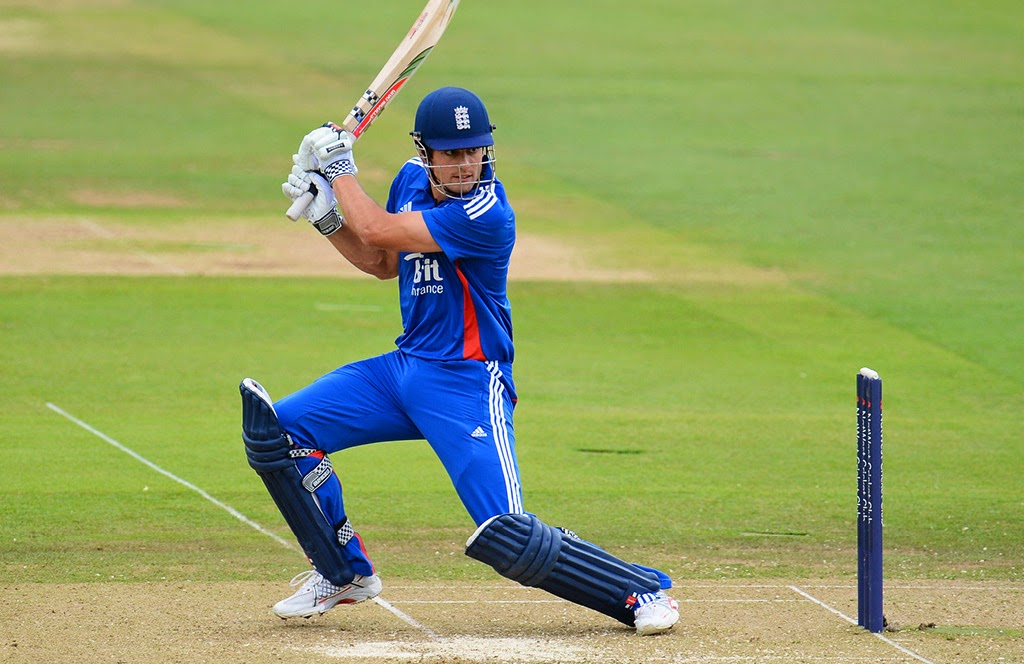 That’s where the Hot Spot came around. It is an infrared imaging system used to determine whether the ball has stuck the batsman, bat or pad. It requires two infrared cameras on opposite sides of the playing ground above the field of play that are each constantly recording an image.

Any suspicions from the game can be verified by examining the infrared image which usually shows a bright spot where contact friction from the ball has elevated the local temperature. 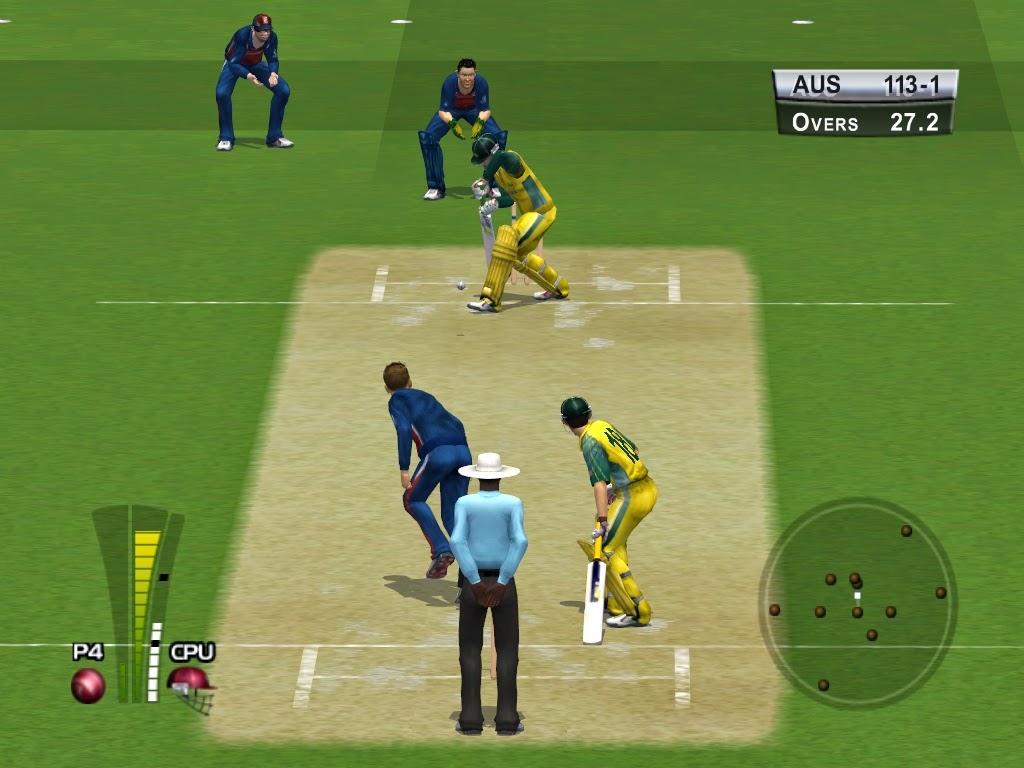 This technology is used to provide accuracy within the game. This just shows how great the technology created for this game is and just how much of an impact it can have within cricket matches.

Thirdly let’s take a look at Tennis.
In Tennis they use a system called Hawk-Eye. Now what this technology system does is it ensures that high pressure points do not fall prey to umpiring mistakes, it brings the fans closer to the action. It shows whether a ball was in or out on stadium big screens and televisions at home. 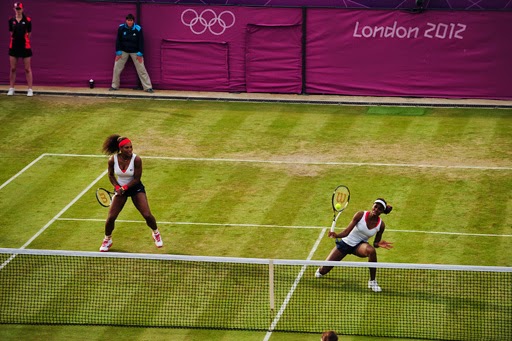 Hawk-Eye allows the audience and viewers to feel like they are actually there and a part of the game, bringing a whole new dimension to television coverage and fascinating tennis fans worldwide.

This technology, Hawk-Eye was the first and only ball-tracking technology to have passed stringent ITF testing measures and is now an integral part of the ATP, WTA and ITF tennis tours. The technology for Tennis is one of the best and became straight away part of the rules. 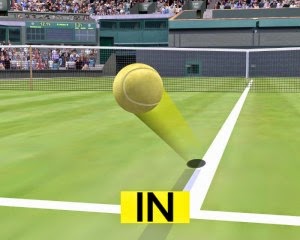 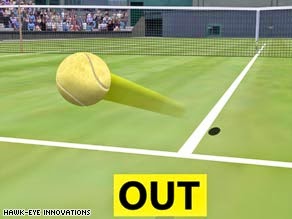 Fourthly Golf.
Golf has had a lot of technology around its sporting attribute. For Golf, technology has provided a way for Golf to be able to let its fans and supporters to be able to play a game of Golf through simulation and let it seem like players are in a real time video flying through the course they are playing hole by hole. 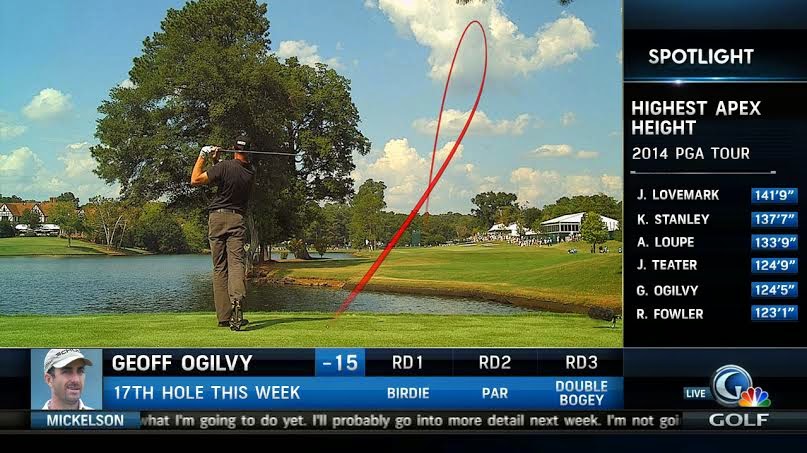 This technology that got invented for Golf has become so popular with a lot of people that it is easily to be found in a lot of places now.

The simulation technology allows Golf supporters to make it feel like when they want to play a game of Golf or learn how to do it they can play through a simulation game indoors, providing them with a great, satisfying experience.

All of the above sports are now using technology to improve their games and help apply the rules fairly to each game so that no conflict arises and it is a fair game. Each different kind of sports is now also using apps so that people can bet at events with their chosen bookmaker. 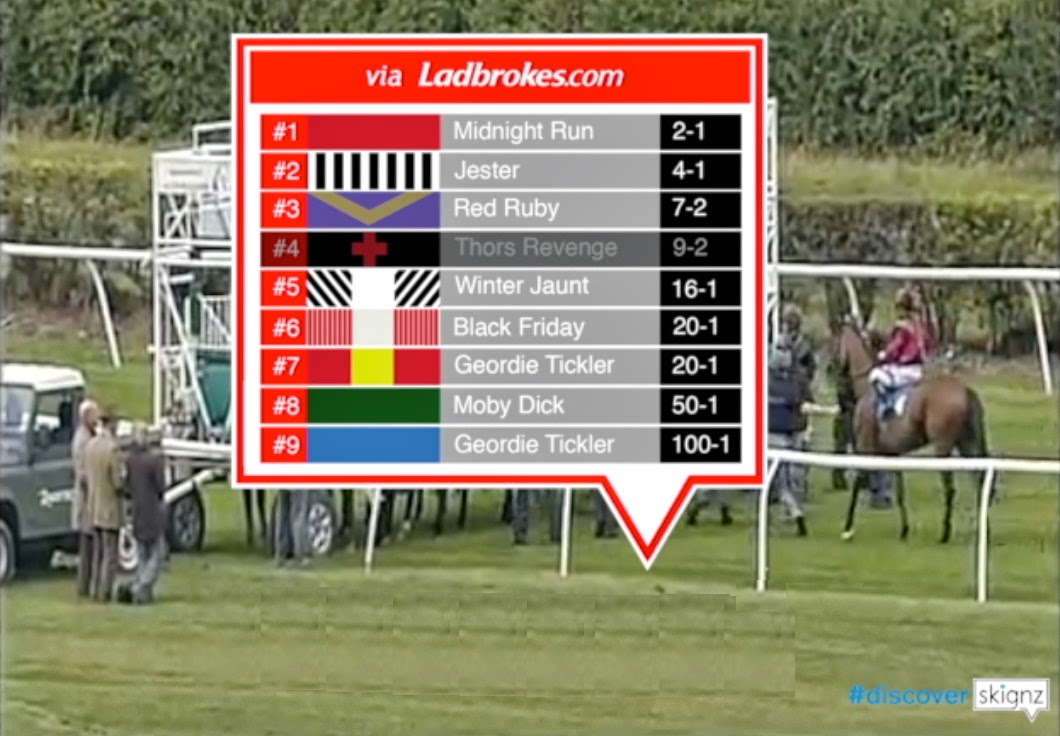 This allows people to interact with the game and sport on a more personal level allowing them to be involved when and where they wish to be.

To make it easier for people to use the apps to be able to make bets and interact with the games more, Wi-Fi is now assisted in stadiums, gaming areas and at other outdoor live events to save people using their own connection and rely on the technology that is provided on the day of the event and by that certain brand/company. 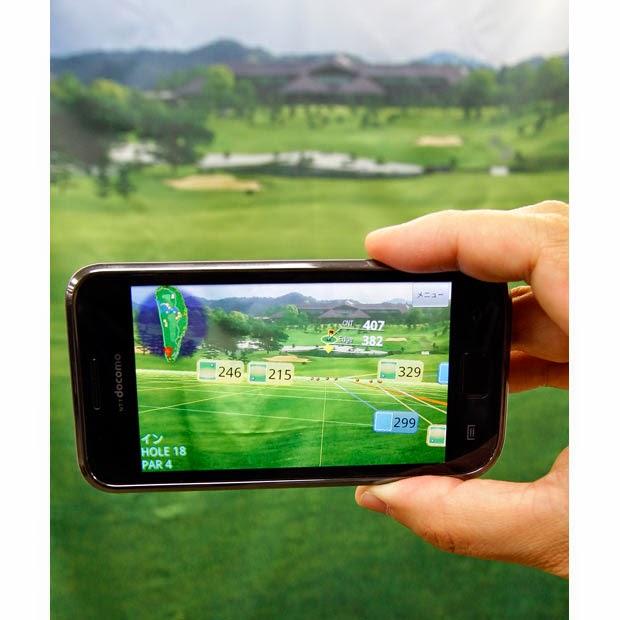 Technology plays a massive parts in live sports as it not only assists everyone such as the game, players, supporters, fans, it enables people to make more accurate decisions on how the game went.

In addition and probably more importantly it allow supports, viewers and fans to feel like they are a part of the game on a more personal level and finally it encourages people to keep on supporting that sport and provide a lifetime commitment which was started through technology providing everyone’s with the ability to do all of the above.

Looking at which technology was used within different kinds of sports, we wonder just how it has that impact on different areas within sport.

Let us start with the competition that is within sport. For each competitor playing a game the technology allows them to know that the game can only be played fairly and that no cheating can be done. 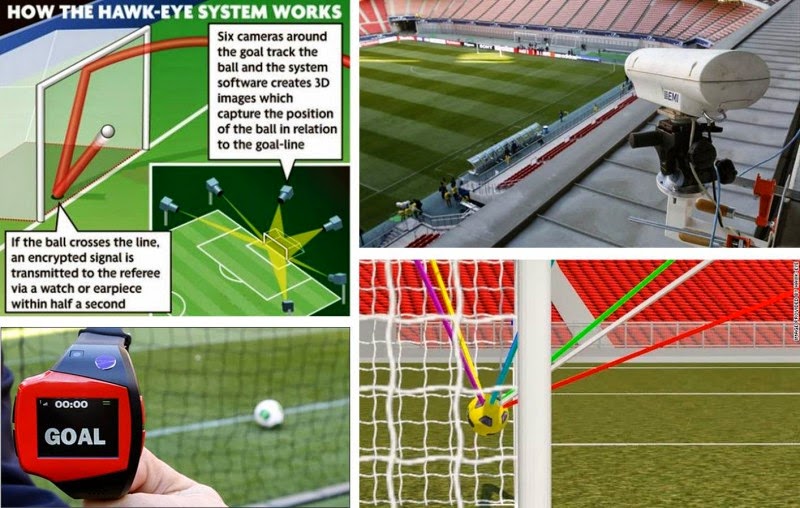 For them this is a relief as somewhere along the way maybe many years ago cheating within games will have gone on and not a fair win will have been provided as there was no evidence until new technology advancements came around.

For the live audience, the technology advancements have allowed them to get a greater view and judgement of the game themselves and feel like they have become a part of the game. It allows them to feel like they are more involved if they can clearly see and understand what has happened more and let them make judgements for themselves.

Technology provides the same assistance for the 'integrity of the game' to equal fair play throughout the game. It allows the players and referees to know that the game can only be judged as fairly as no mistakes and cheating can be made with the new technology that has been provided to different live sports. 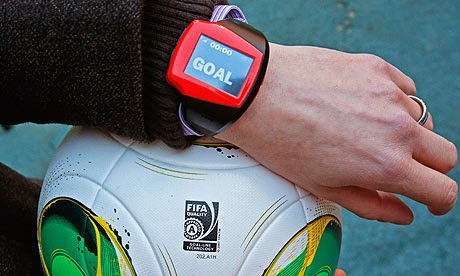 It allows the performance of the players to be judged carefully and let the audience see also just how well they play and how fairly they play throughout the game.

Technology provided within sports now had allowed the empowerment and enforcing of the rules to be more legit and accurate. The technology that was provided for Tennis 'Hawk-Eye' became a legit part of the rules instantly, changing the empowerment of the rules for the game and the aspect of it. The different types of technology provide statistics and data more easily for people to be able to find as it can now collect it all and store it as a result of the game and what happened within each game within each sport.

Hawk-Eye also enables the showing replays of action on the cameras and televisions within the stadium which provides more assistance for the audience and players again and makes the audience feel like they are more involved within the game and for those who may have a restricted view get a better sense of what happens throughout the match. 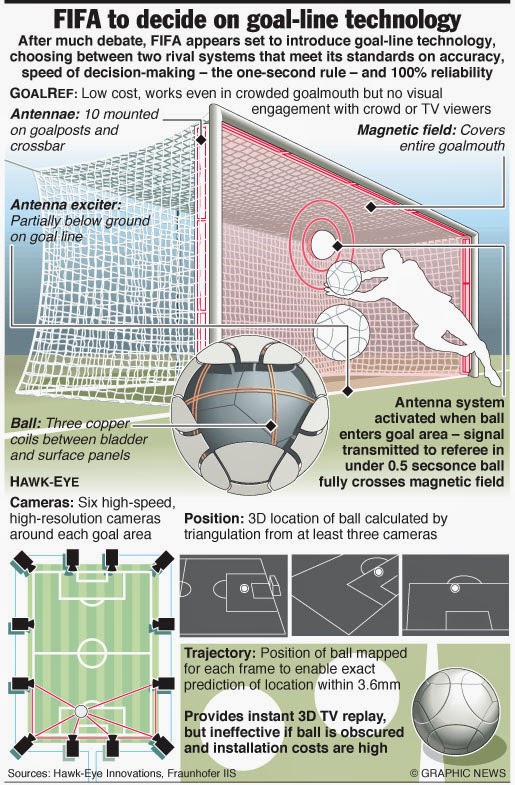 This technology has provided great opportunities within each sport and provided a whole new aspect and outlook on what happens now within each live sporting game.

So what is coming next for live sports and technology?

Well with technology being more advanced each day there are a lot of opportunities that could become available such as camera drones, stadiums increasing their connectivity with super Wi-Fi so people can access content across their phones faster? Who knows?, but there is still a lot to come with technology for live sports that will look at improving even more on the events than how they are how.

However one type of technology that is advanced and can be used at live sport events is skignz.

skignz is been 'mooted' as the next way for live sports to be viewed at the events with the same information available to those watching it on TV – such as Sky Sports multi-channel display with fanzone, commentary, statistics, replay etc... 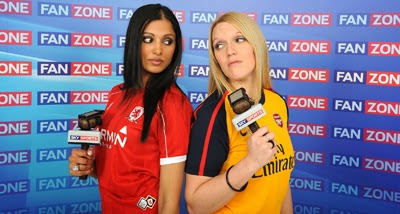 All of these can be built into separate channels with skignz so that it can be seen whilst watching the game live at the venue or location of where the sport is taking place!

skignz can make that infrastructure visible and visually appealing to the live audience. 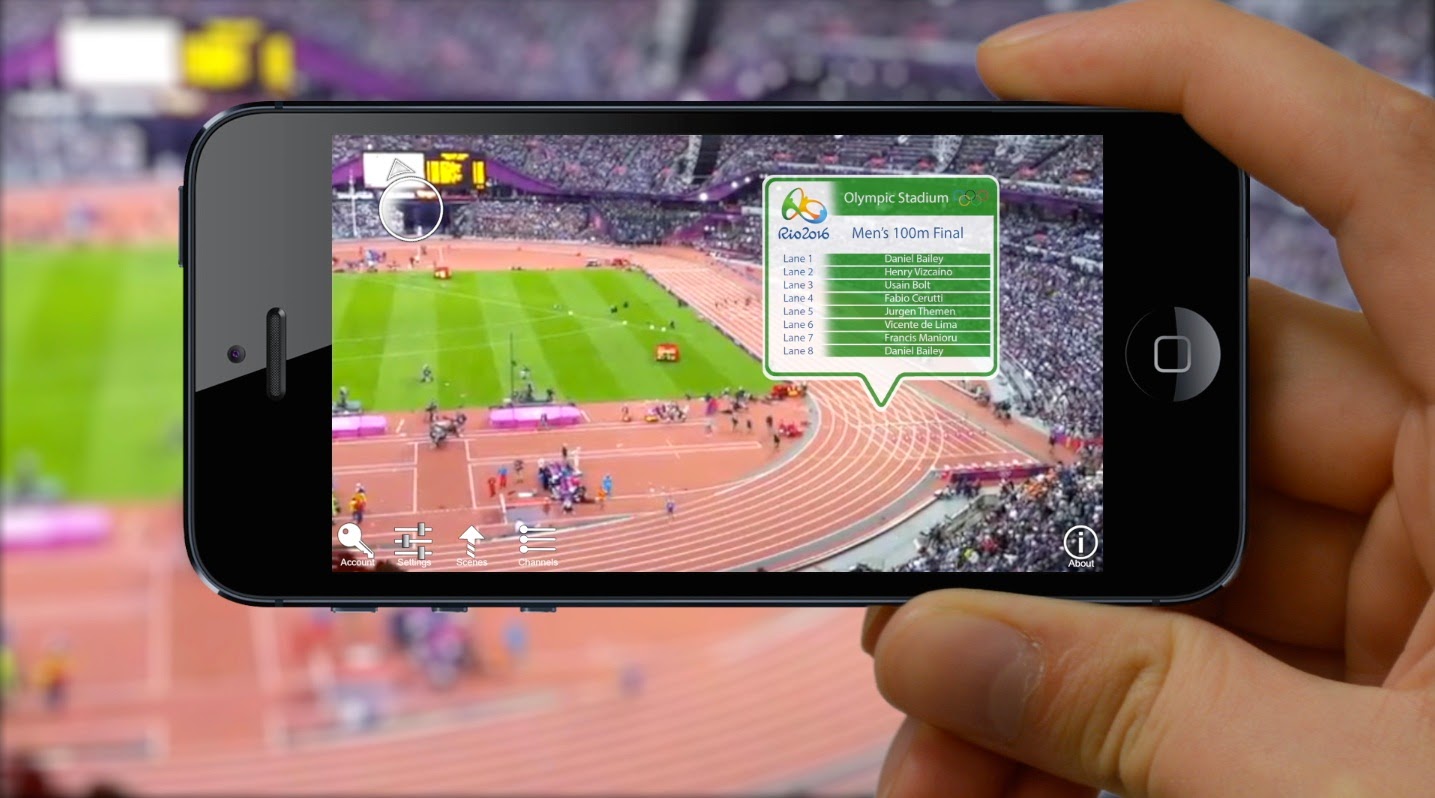 skignz is fast becoming one of the best new technologies at live sport events and most likely will be in the future, just keep watching that space.

So thinking about how much technology has already made an impact and what is to come, skignz can assist all of that and more with the technology created and what could be provided at future events. 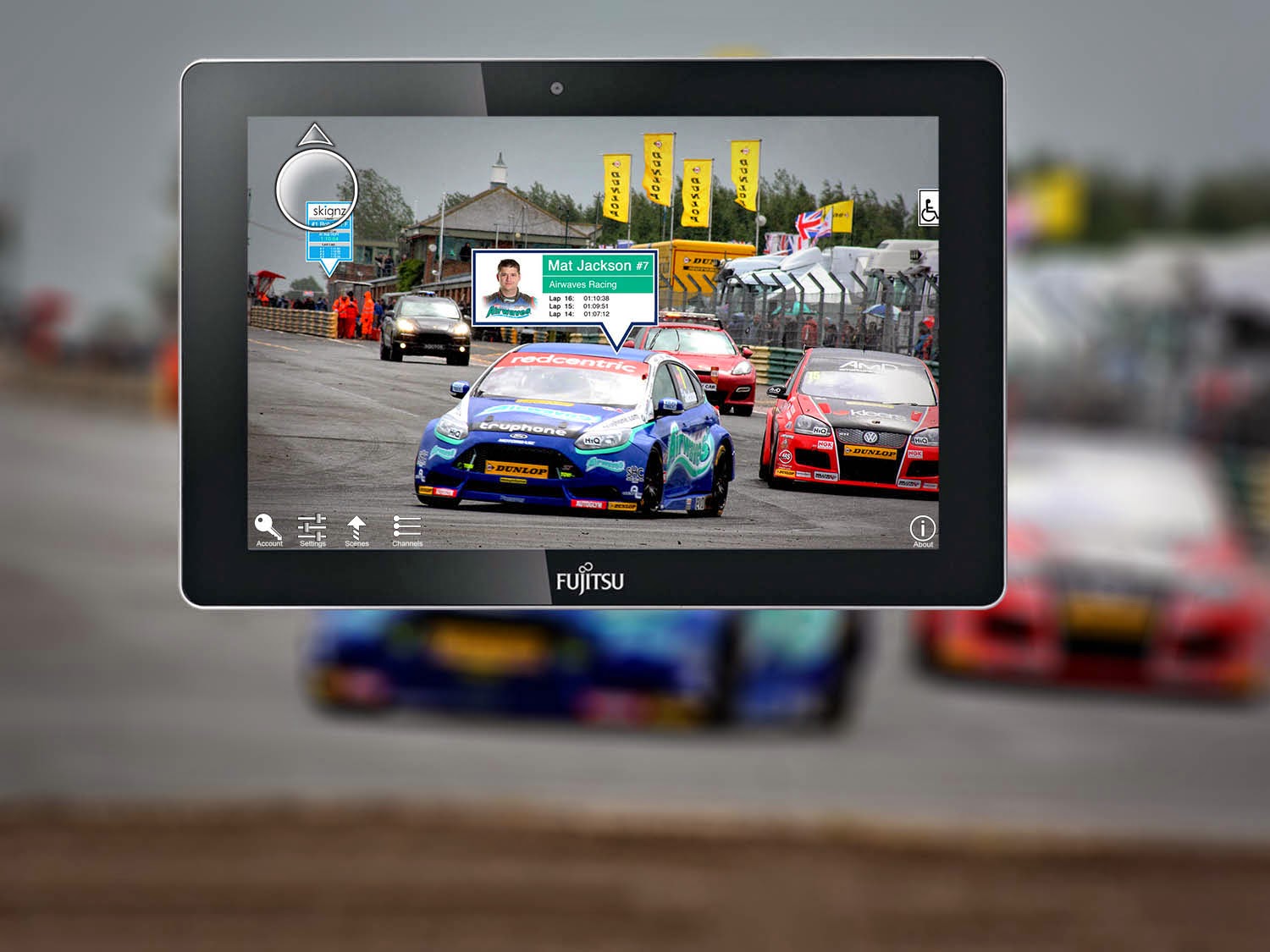 If you would like to read more to find out just exactly what we do, have done and to see just how great it is, then please follow the links below to our social media sites, website and YouTube channel to see some of the great work that we have already done and plan to do for the future.

www.youtube.com/skignz
Posted by Unknown at 12:07:00 pm No comments: